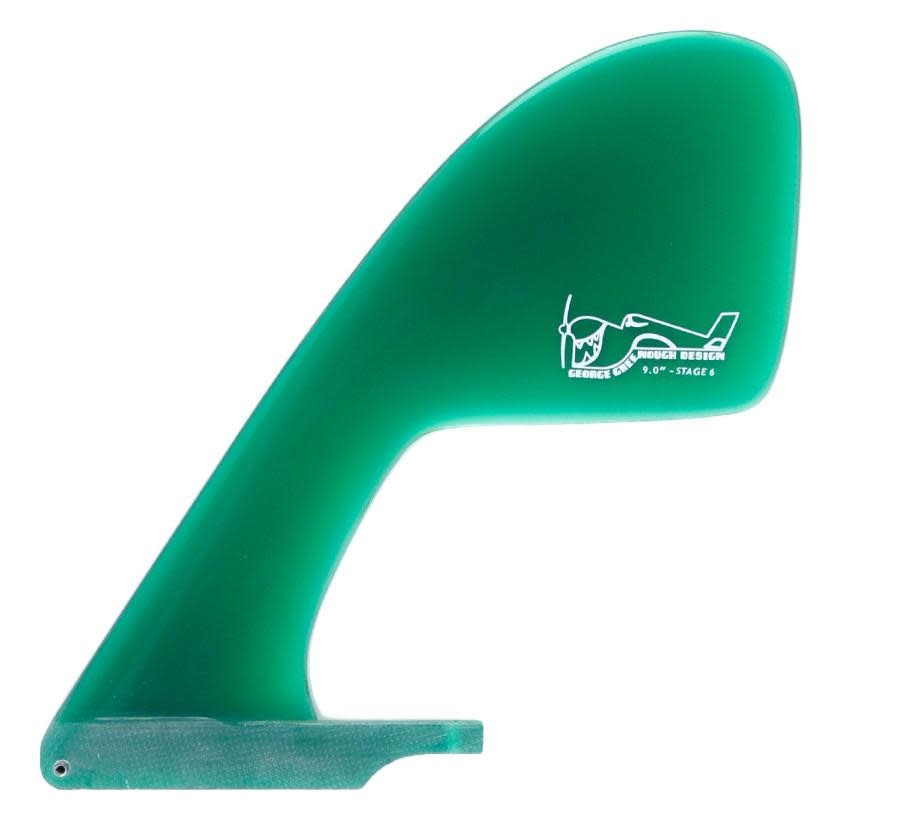 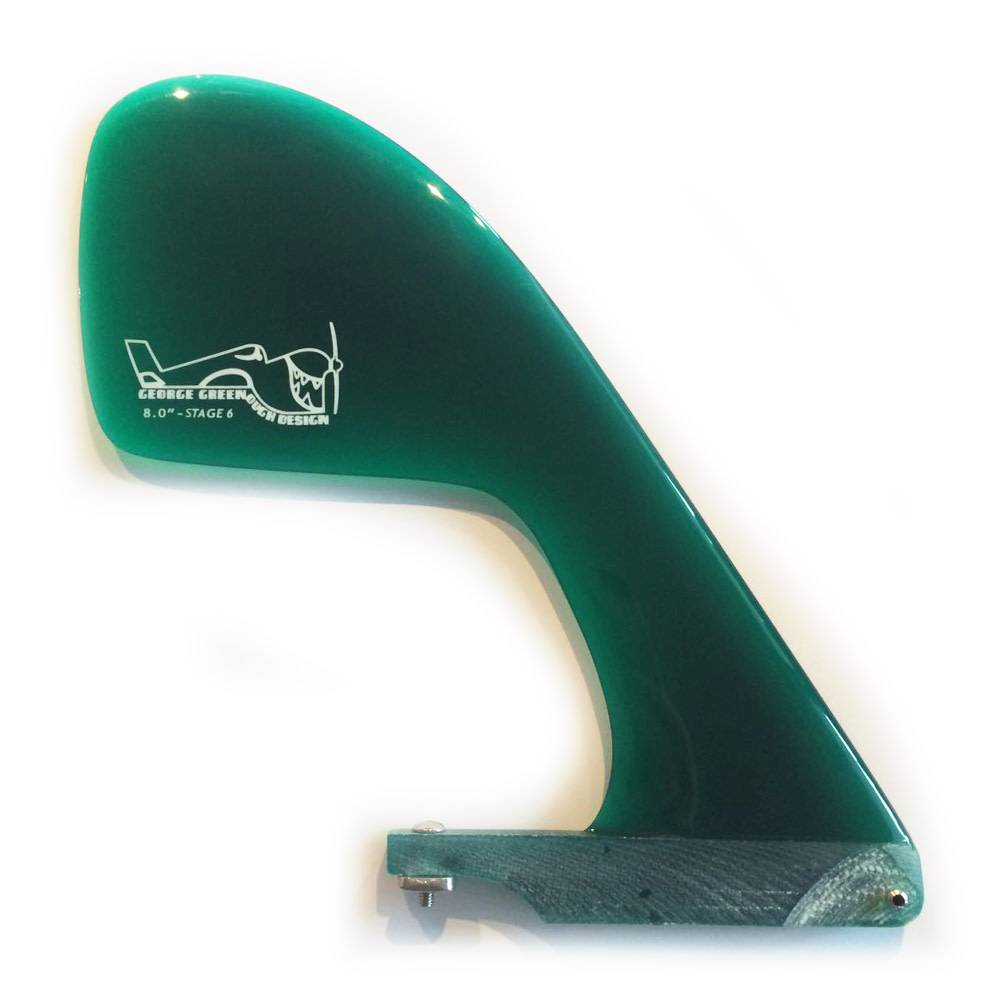 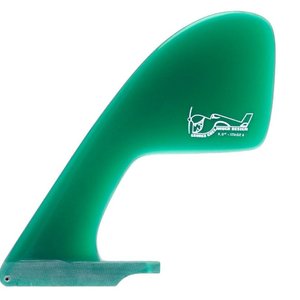 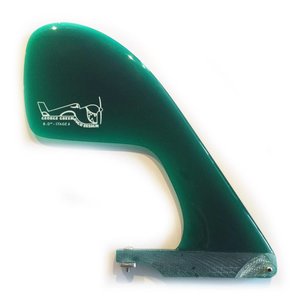 This fin has its roots in George’s windsurfer! He and others have lent strong encouragement to bring this design to the surf world. The basic theory is a “stiff leg” and “active paddle” (sometimes called the paddle fin). By putting the working part of the fin deeper in the “clean” water, the feeling is solid yet highly maneuverable. This fin is one of the only designs we have ever claimed to noseride as well as it performs in the turns. The 9.75” is a perfect complement to a 9’6” single fin. These fins surf a bit smaller than their size compared with conventional fin sizing.

Add your review
0 stars based on 0 reviews