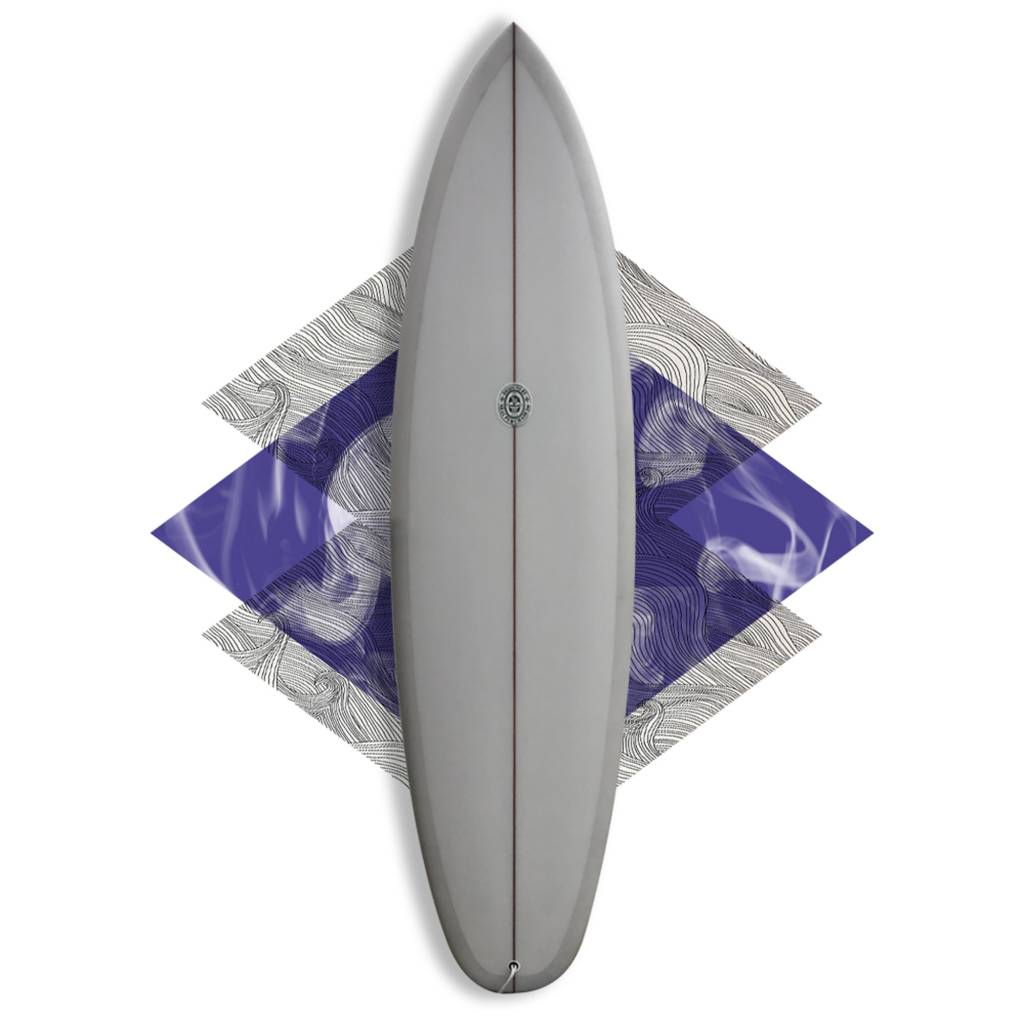 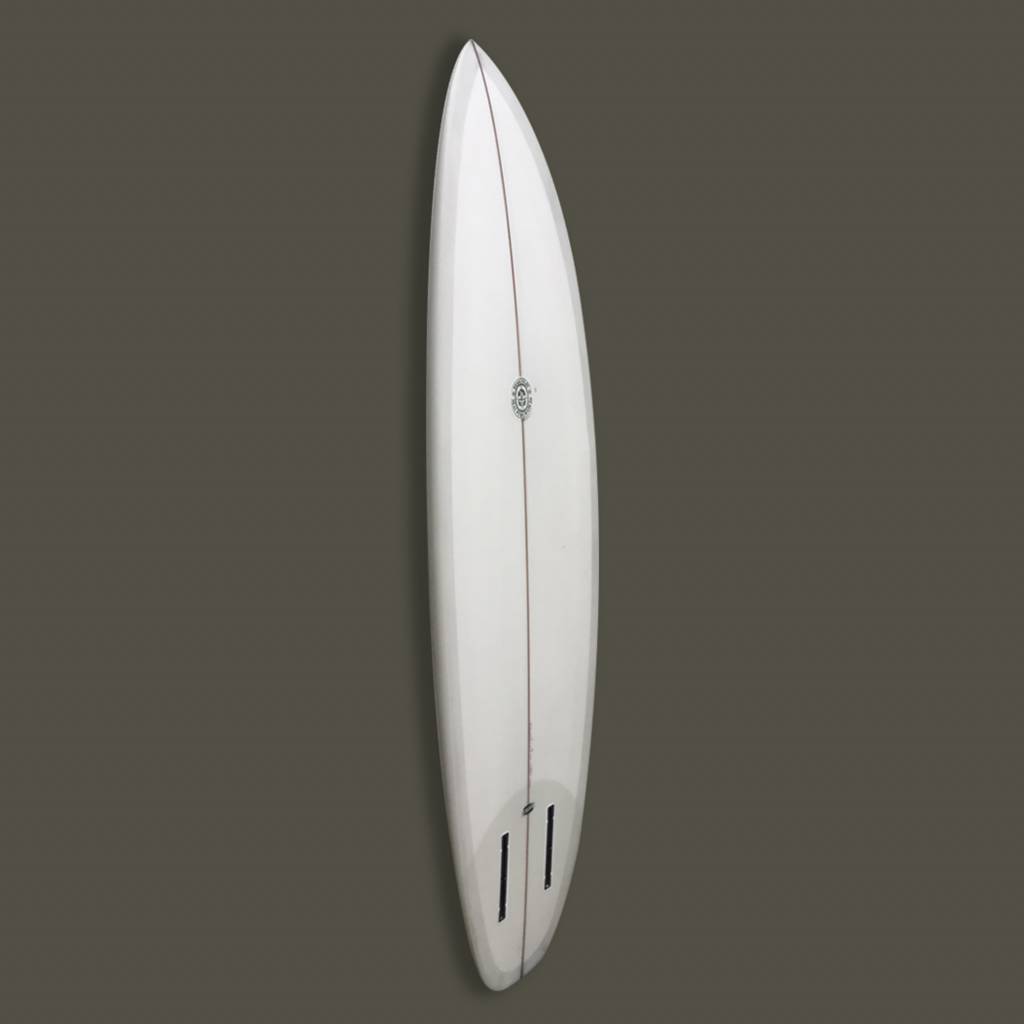 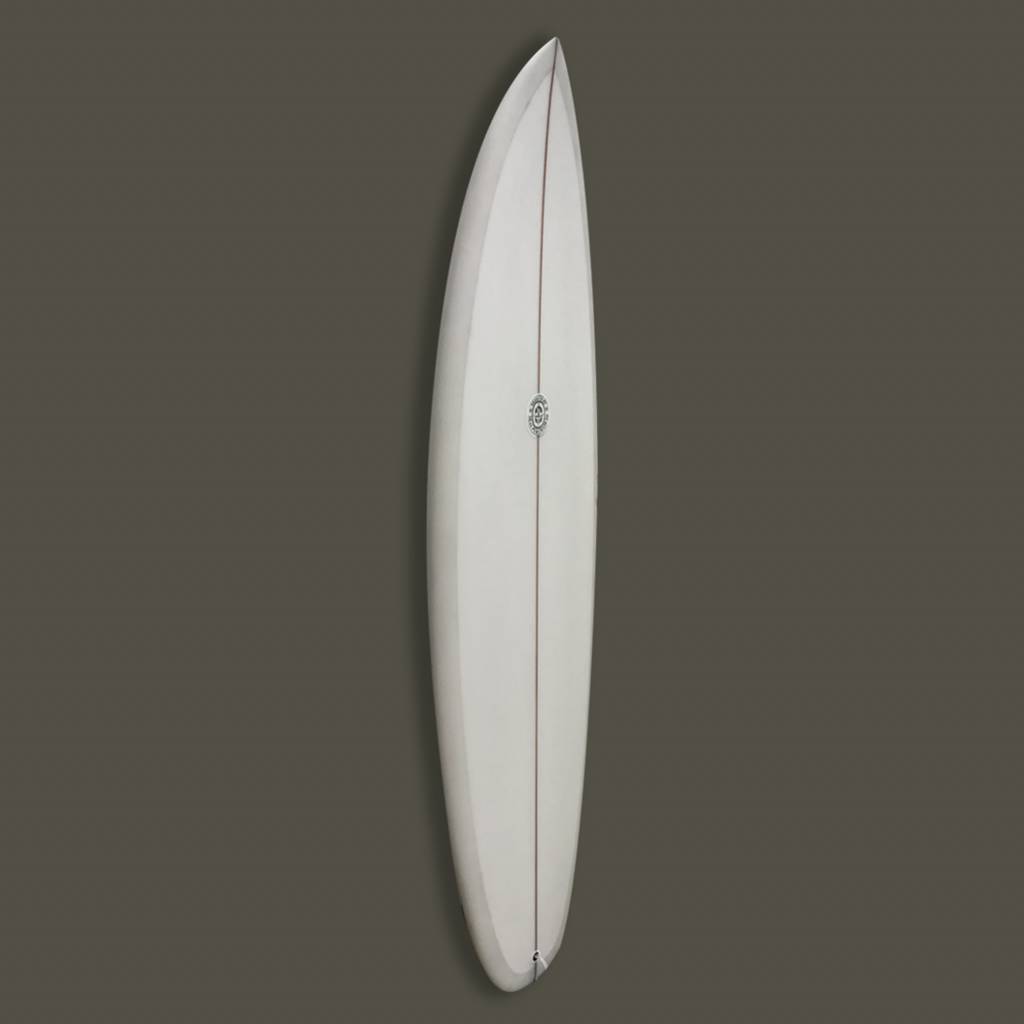 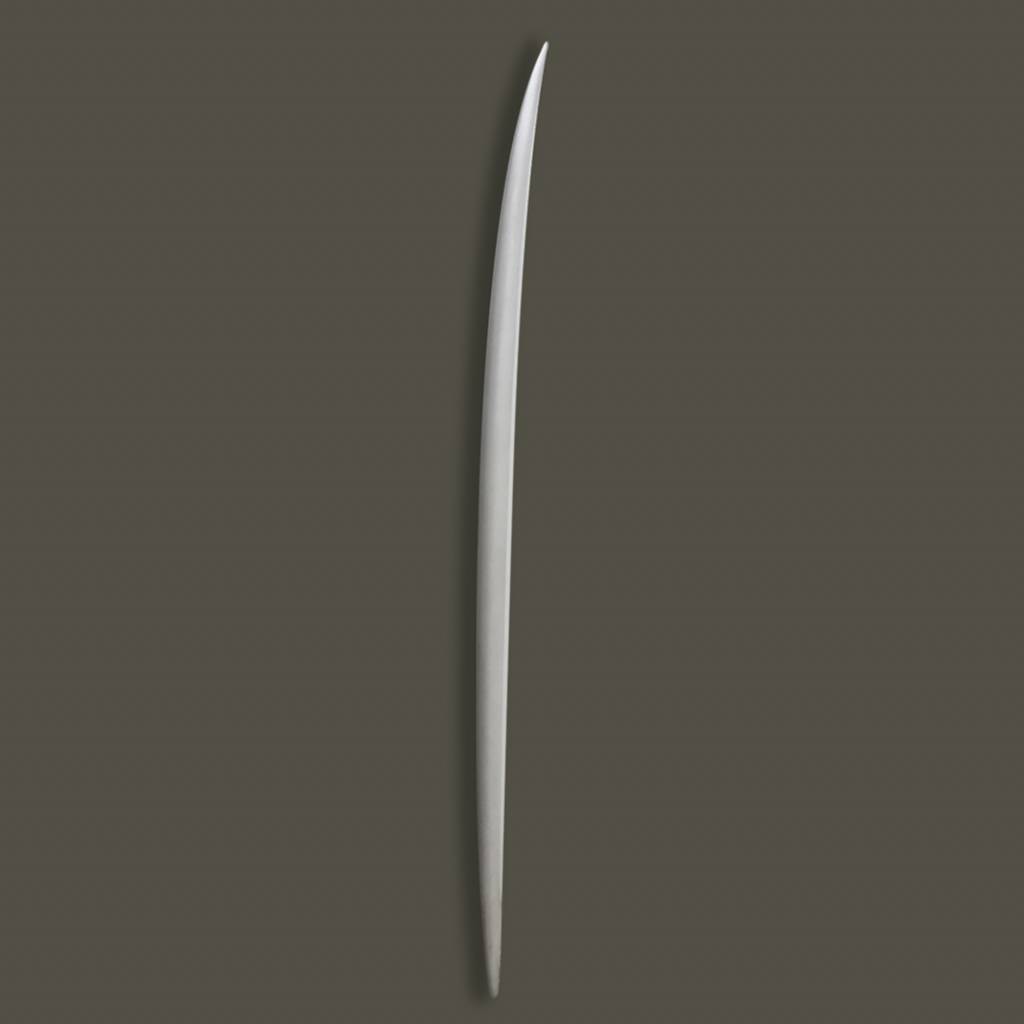 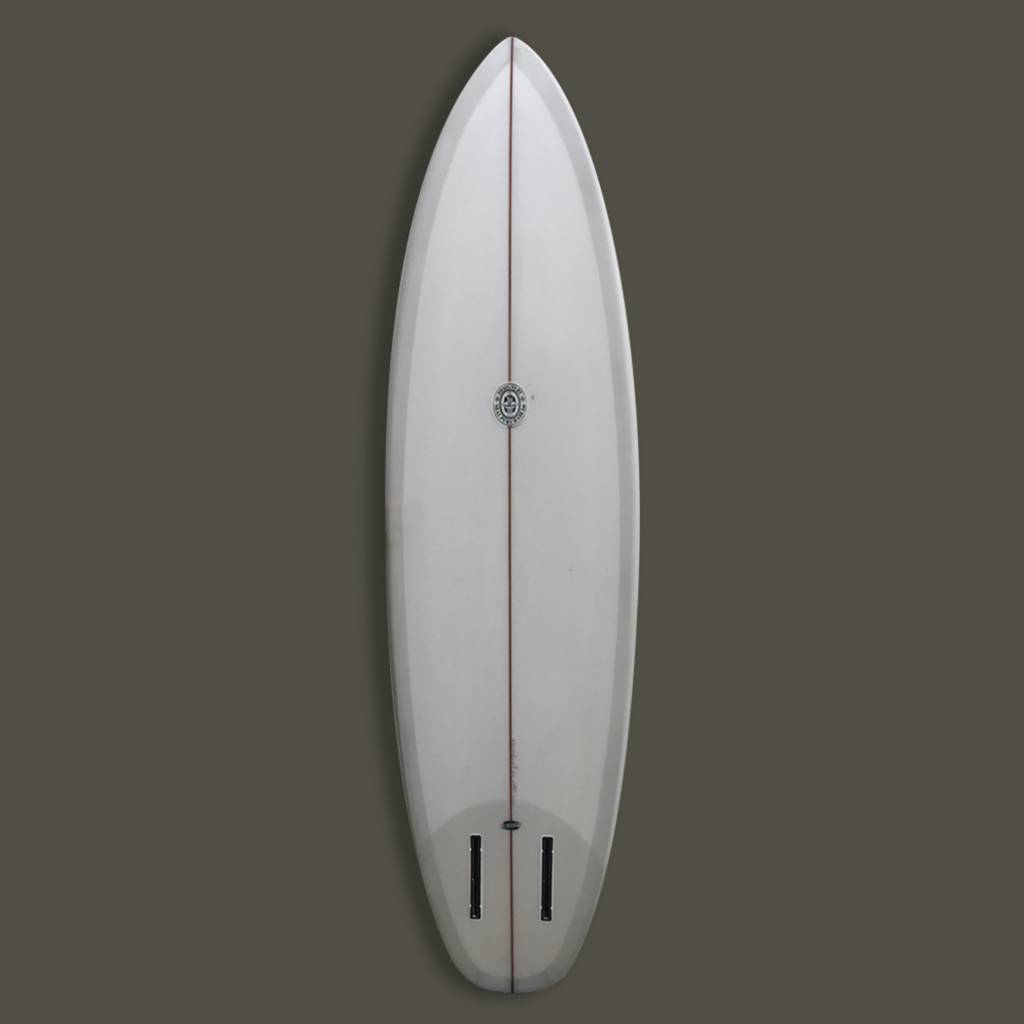 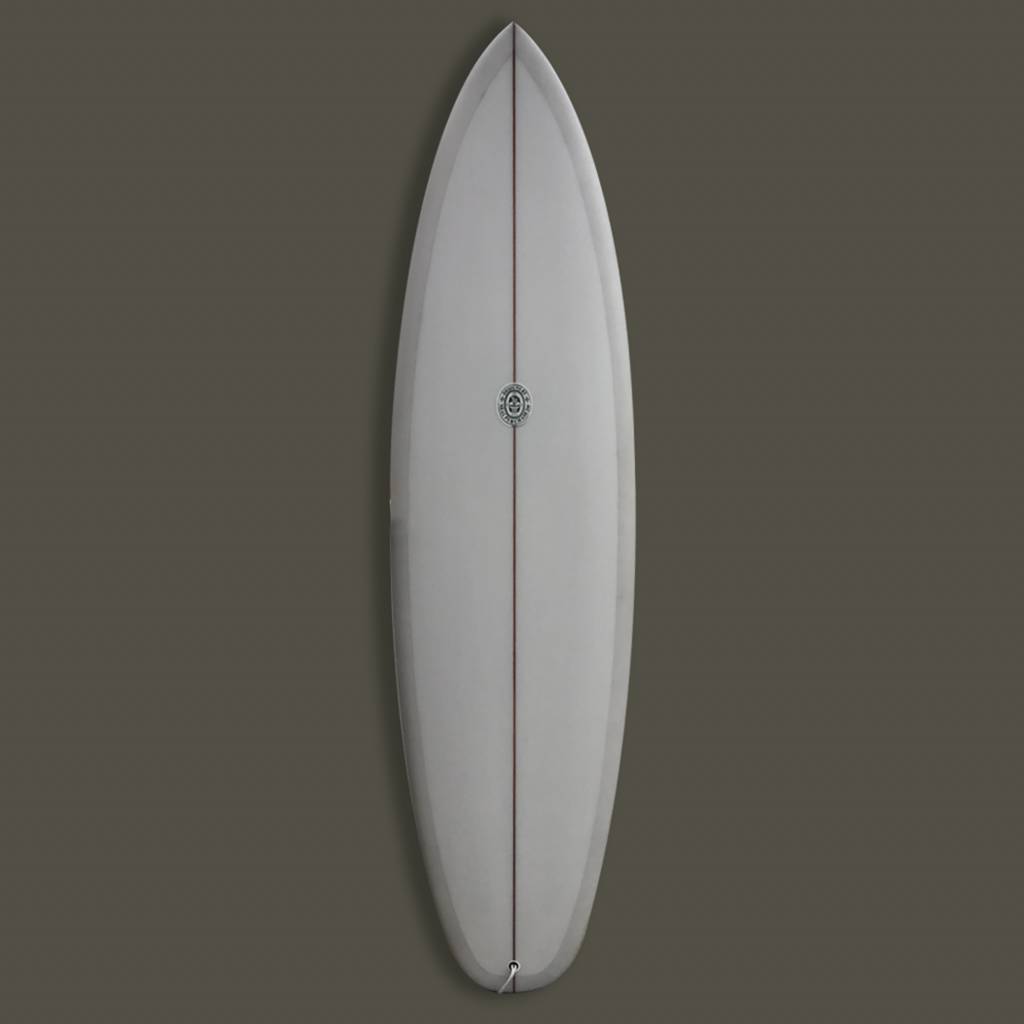 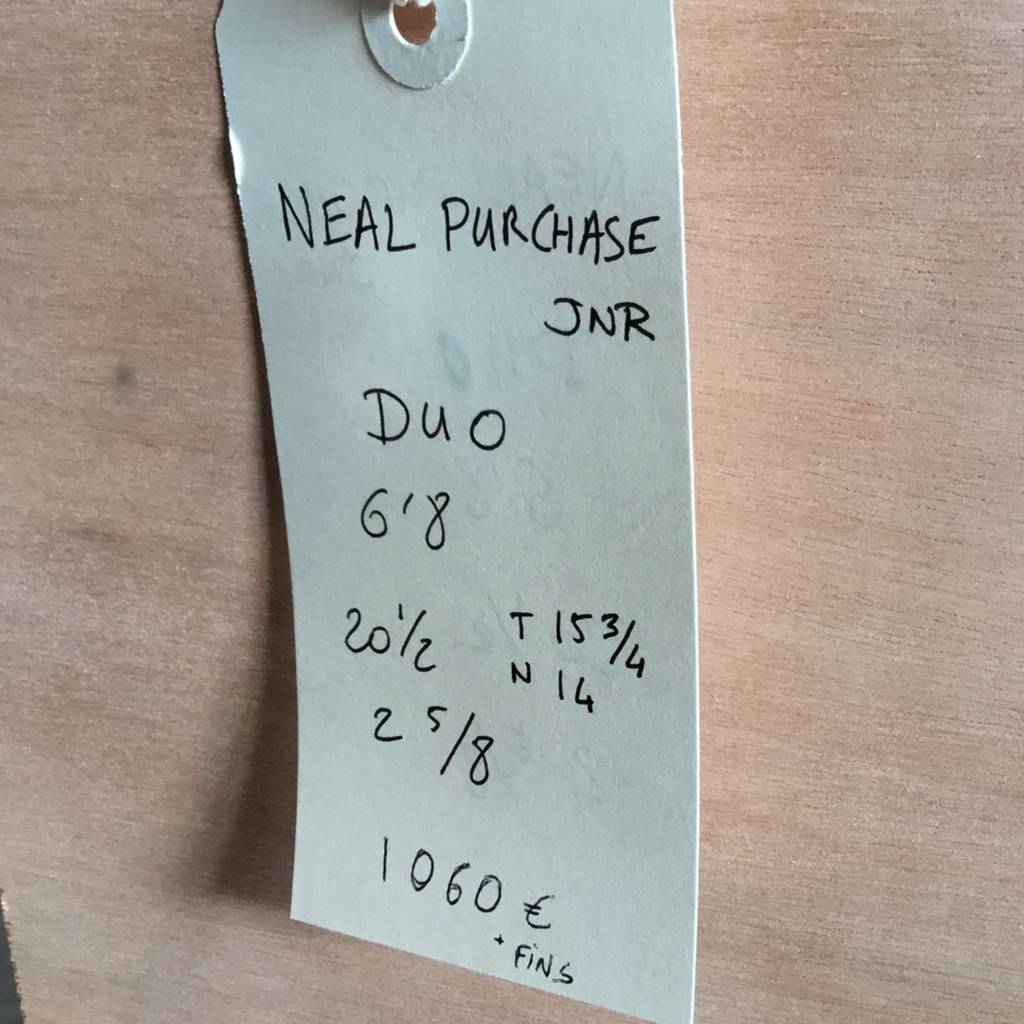 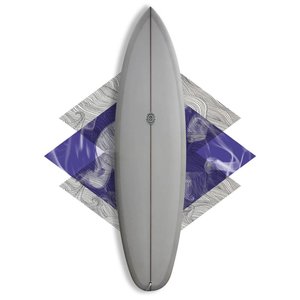 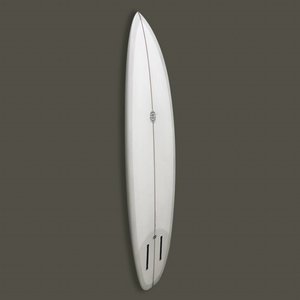 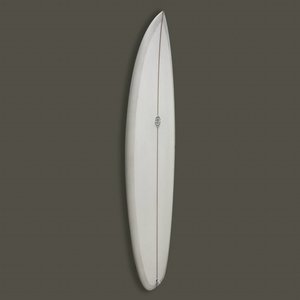 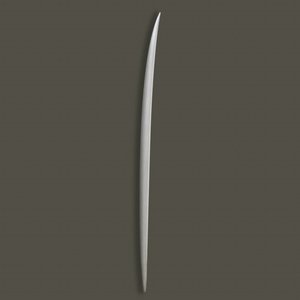 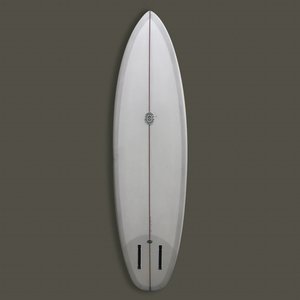 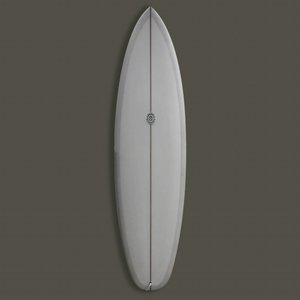 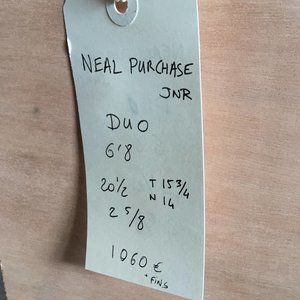 So let’s take it from comparesurfboards this time. this is what he had to say about it.

Overall, the board is a fantastic fun board to ride and definitely different than anything that you’re used to. The other thing that I say about it is that it is not so far out there relative to what you might be riding in some of your other boards.
“The Neal Purchase Jnr DUO has some elements of control that you might expect with a thruster, it has the speed of a twinny or quad, and it has that nice smooth feeling of a single fin. Again, it has a special and different feeling that no other board that I’ve ridden really achieves.”
That I think is something very interesting and cool about the board. I’ve been surfing this around Sydney, not in good waves all the time and it actually works well as an all-rounder.
I generally take it out when the waves are a bit bigger and a bit better because it really likes good conditions. But this Neal Purchase Jnr DUO is not a novelty board that you’re only going to ride once or twice a year. Neal has been surfing his DUO non-stop for about six or eight months. It is definitely something that you can surf in a lot of different conditions no matter where you are.

In reaction to this we think that there are so many duo’s now that it has become more of a fin set up than a board. it’s a fast and fun fin set up that different than any other thing you have, probably

Add your review
0 stars based on 0 reviews
neal purchase jnr
Add to wishlist / Add to comparison / Print
Please accept cookies to help us improve this website Is this OK? Yes No More on cookies »