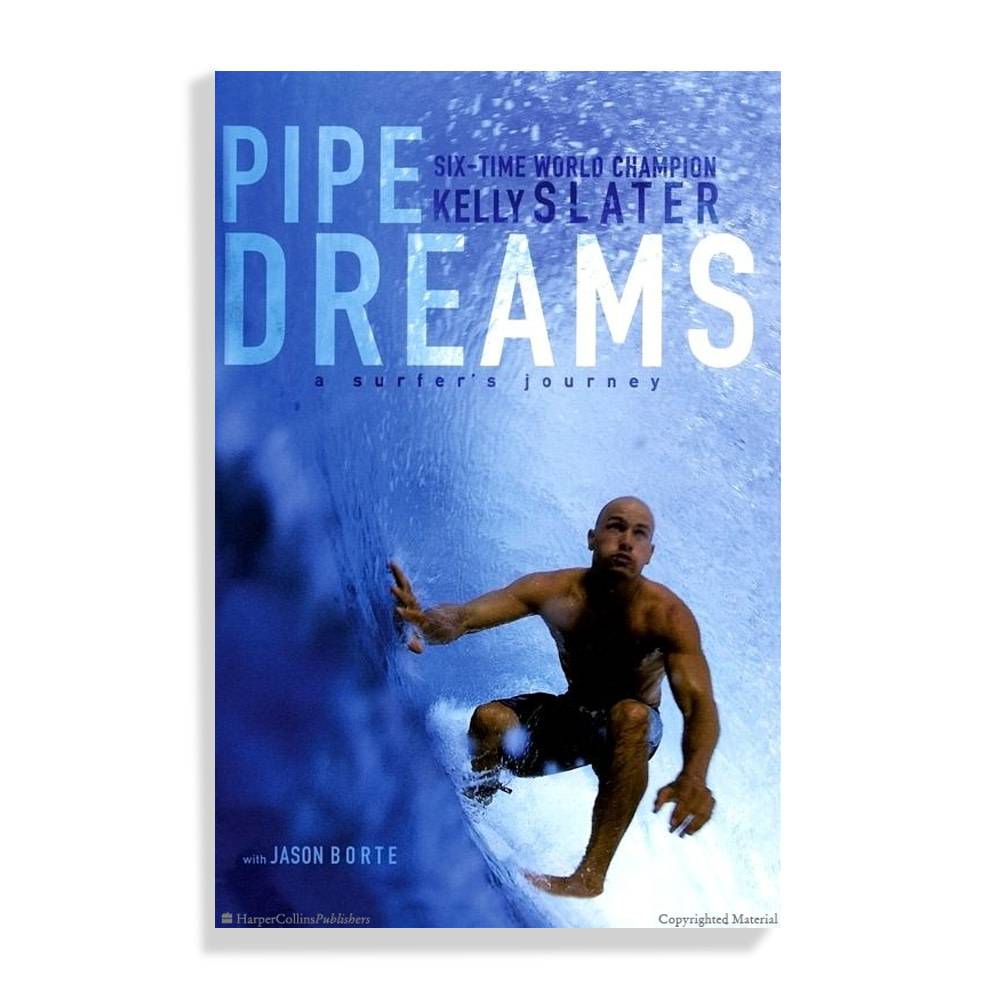 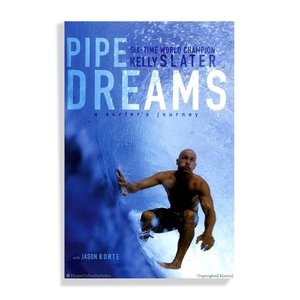 Six–time world surfing champion, actor, and US heart–throb Kelly Slater tells of the struggles and triumphs he's experienced throughout his life and how they have helped him to become one of the world's most loved sports figures.

From beach blanket bingo to Baywatch, surfing has fascinated people for years, and Kelly Slater is the sport's newest star. He's one of the world's most popular surfers; his radical moves have revolutionised the sport. Born in Cocoa Beach, Florida, in 1972, he found surfing to be a great way to escape problems at home. When he was 11, his parents divorced. Slater and his brother, Sean, were raised by their suddenly single mother, who struggled to support two young sons. After Slater's surfing career took off, he made the transition into acting and modelling. He spent a season starring on the popular television show Baywatch, where he won the hearts of women young and old, including Pamela Anderson, whom he dated for about a year. He has also been featured in Versace ads.

In Pipe Dreams, he shares the stories that have influenced his life and have inspired him to overcome both personal and professional hurdles and achieve his dreams.

Add your review
0 stars based on 0 reviews
Add to wishlist / Add to comparison / Print
Please accept cookies to help us improve this website Is this OK? Yes No More on cookies »