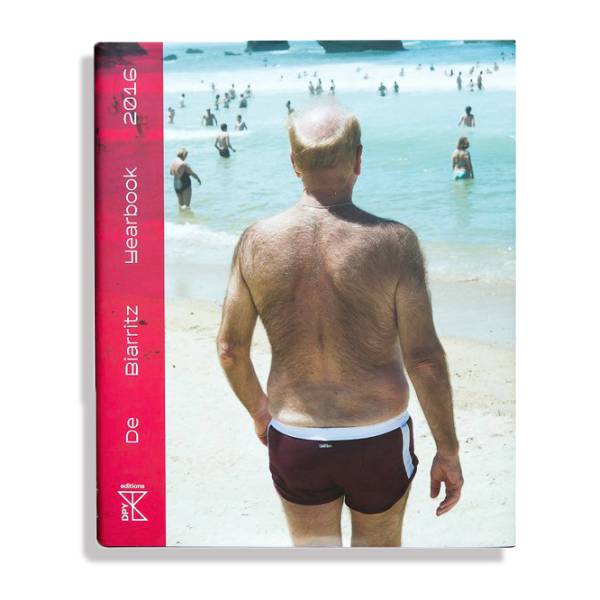 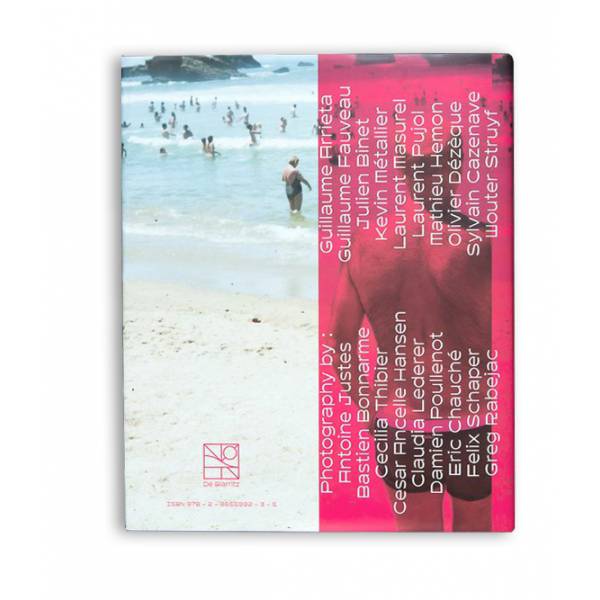 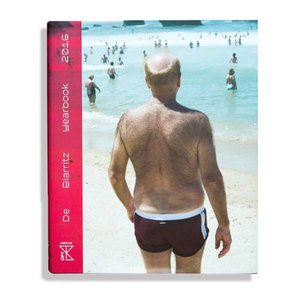 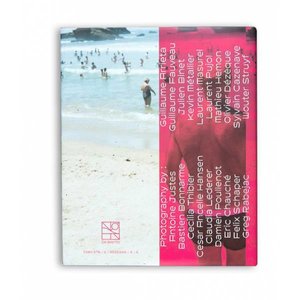 Leaving the busy streets of all the major European cities behind, the guys behind De Paris/Aus Berlin/Of London are going to unleash their latest Yearbook called "De Biarritz," subtitled: "an almanach about surf culture in Landes and Basque Country in 2016", this month. Already available for pre-order and dropping in a few days, it features the following photographers:

DPY edition is proud to introduce De Biarritz Yearbook 2016, a modern almanach to explore, document & record the west coast surf scene from basque country to french landes. The book showcases current events, bringing to light the abundant creativity around surfing and the people involved in it.

This new chapter is the natural extension to the books already edited by DPY about European skateboarding and the first step in the surfing scene. A never been done before.
Coming this year is a 208 pages book documenting the west coast surfing, with a special focus on french paradises, Biarritz and Hossegor.

De Biarritz Yearbook 2016 comes with its promo video and an exclusive exhibition to maximise the impact and link with the community.

Add your review
0 stars based on 0 reviews
Add to wishlist / Add to comparison / Print
Please accept cookies to help us improve this website Is this OK? Yes No More on cookies »