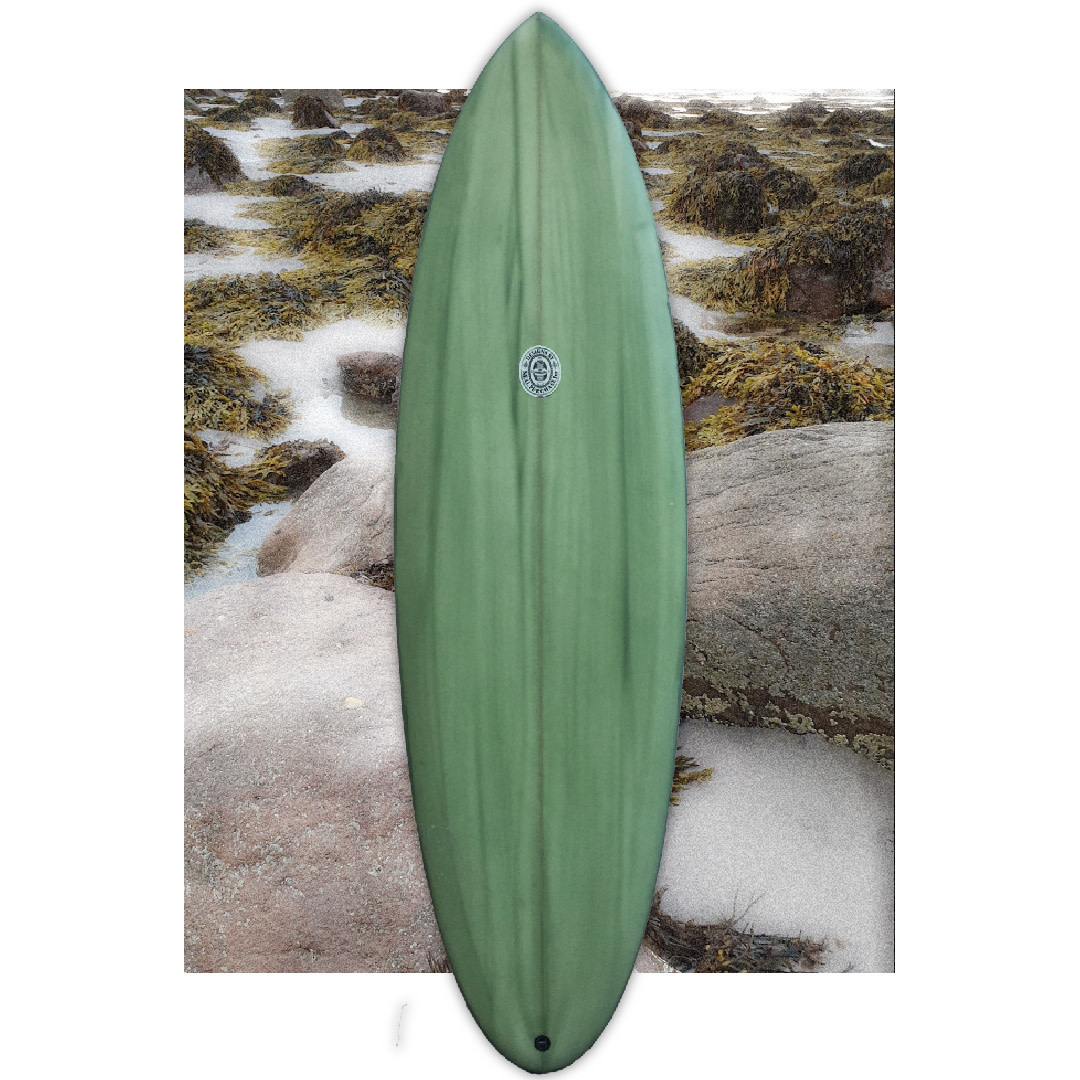 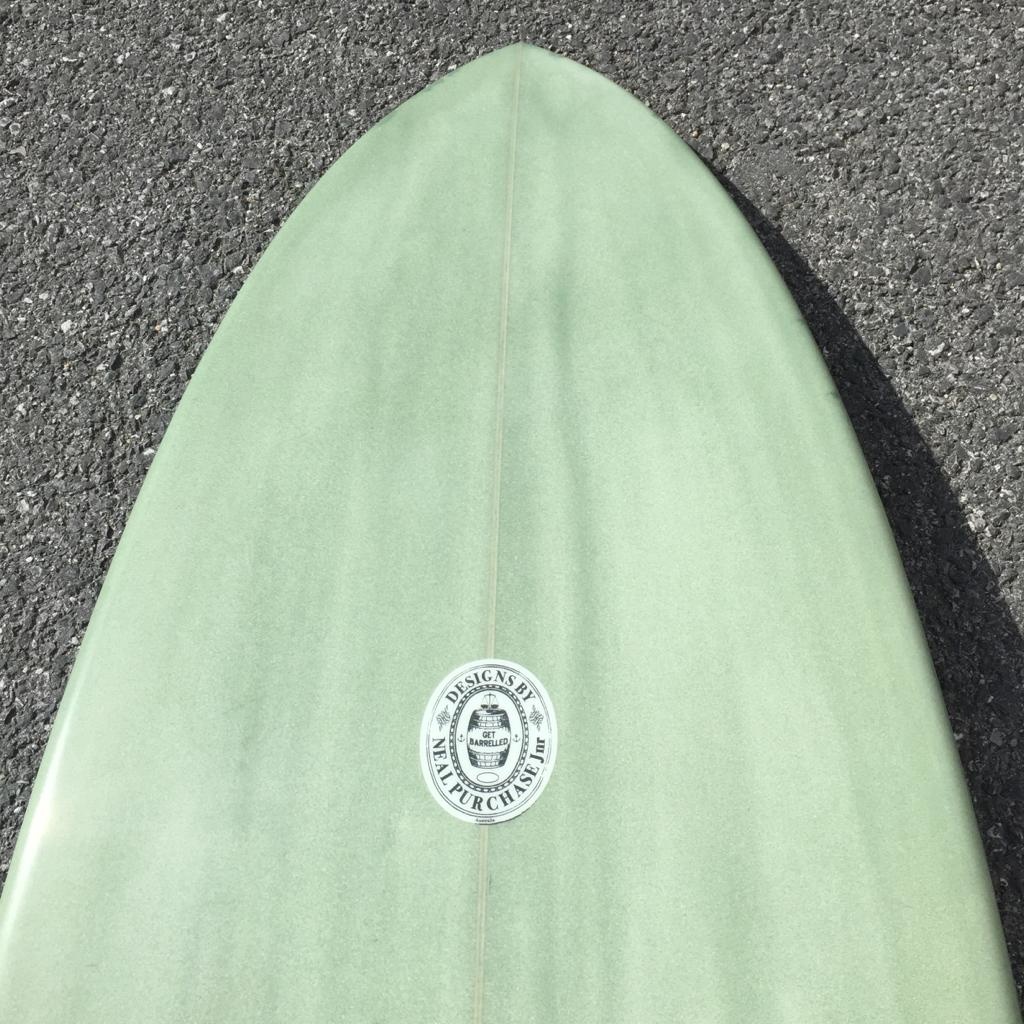 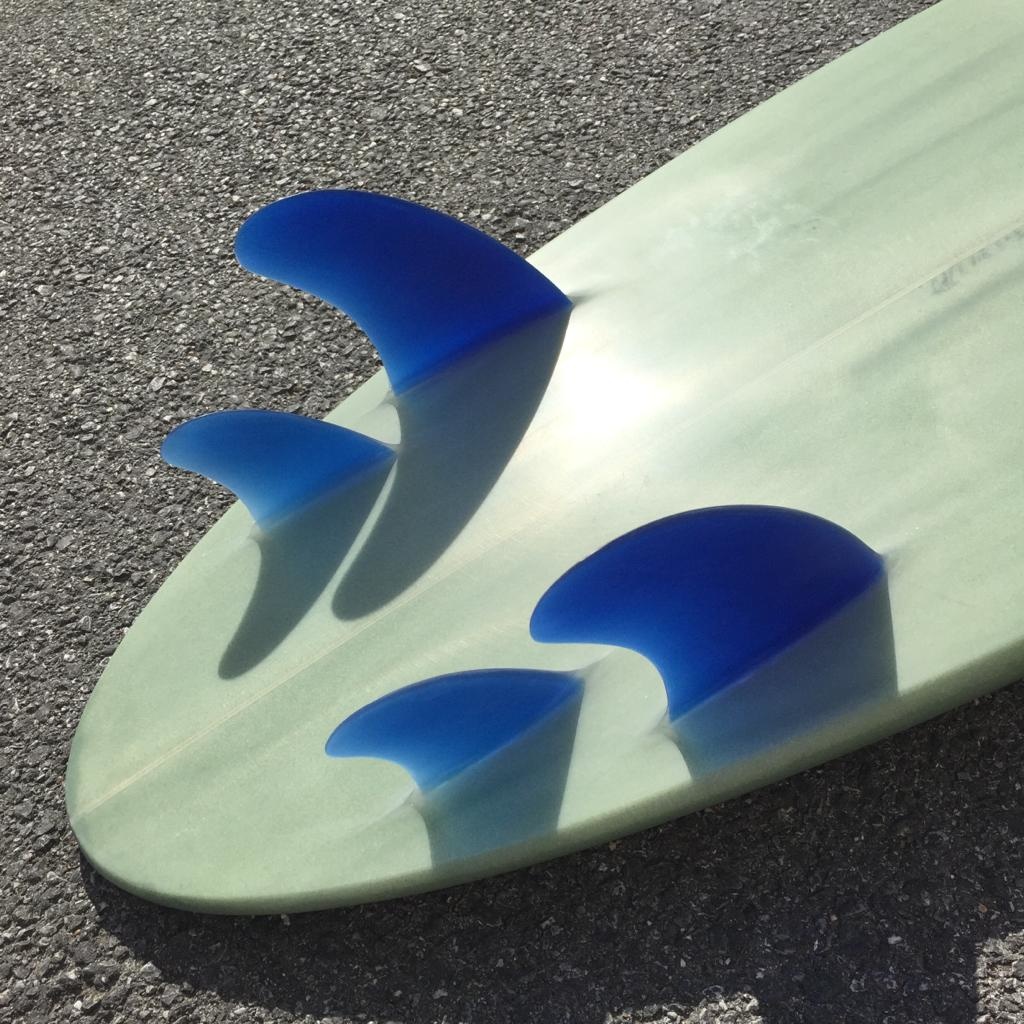 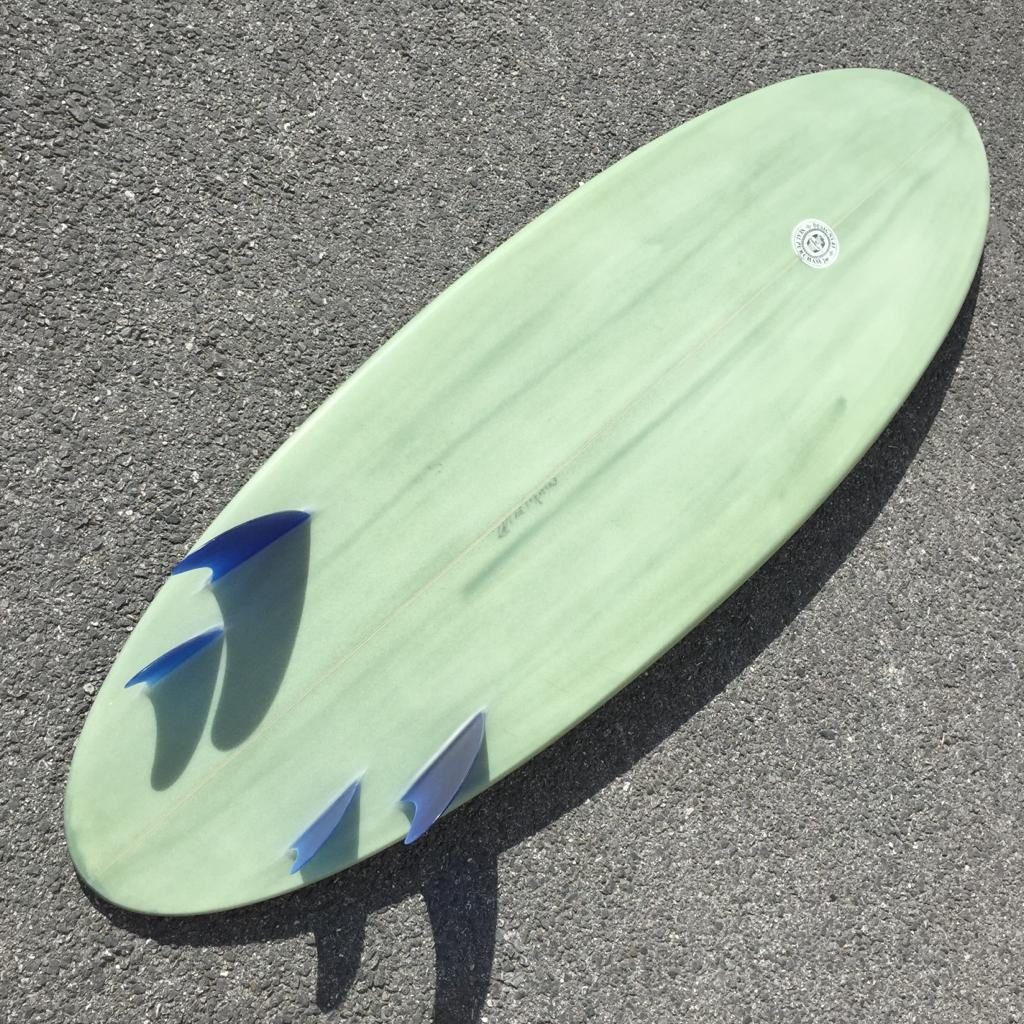 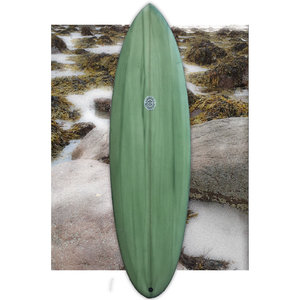 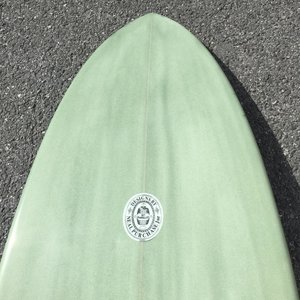 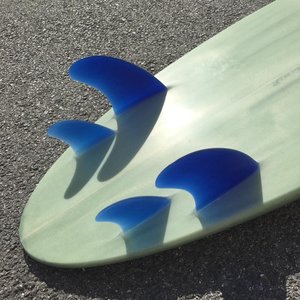 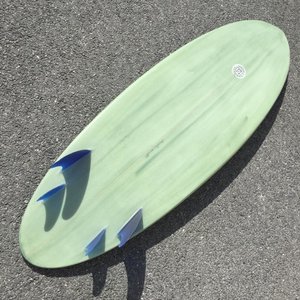 The drive of a twin with the hold of a quad. Neal says:

"This idea came from riding twin fins for a few years and wanting a bit more drive without the track of a long based keel. It is basically a quad version of a twin fin with the larger Twin fins at the front and two smaller single foil stabilisers behind them… The synergy of those two fins working together creates a natural turning curve when pressure is applied.

Best surfed in small to medium sized waves. This design generates a lot of speed!!"

Also, the Quartet is most probably be the fastest board you’ll ever surf. It has so much drive and the best benefit according to Neal: “Yeah, you’ll blow both your knees before it slides out on you!” 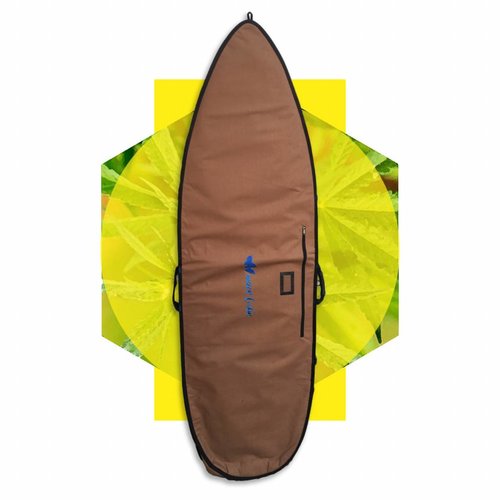 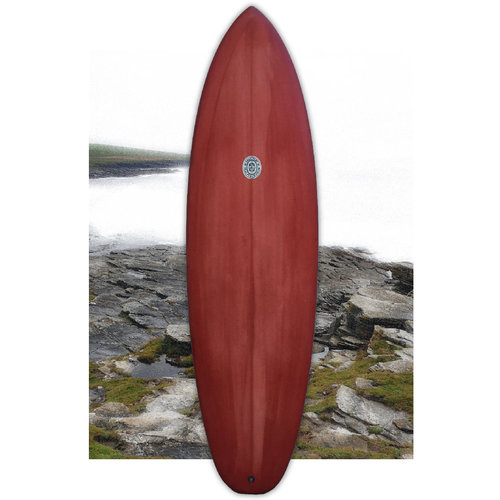 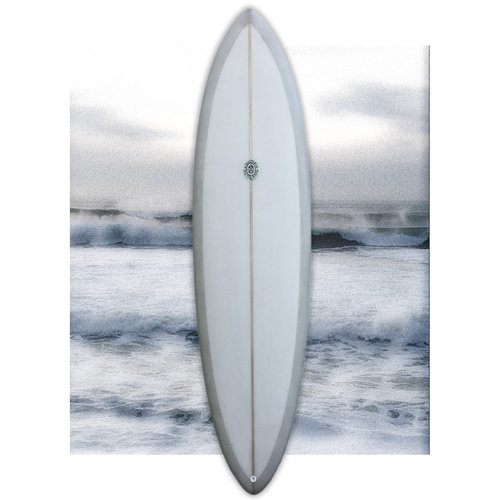