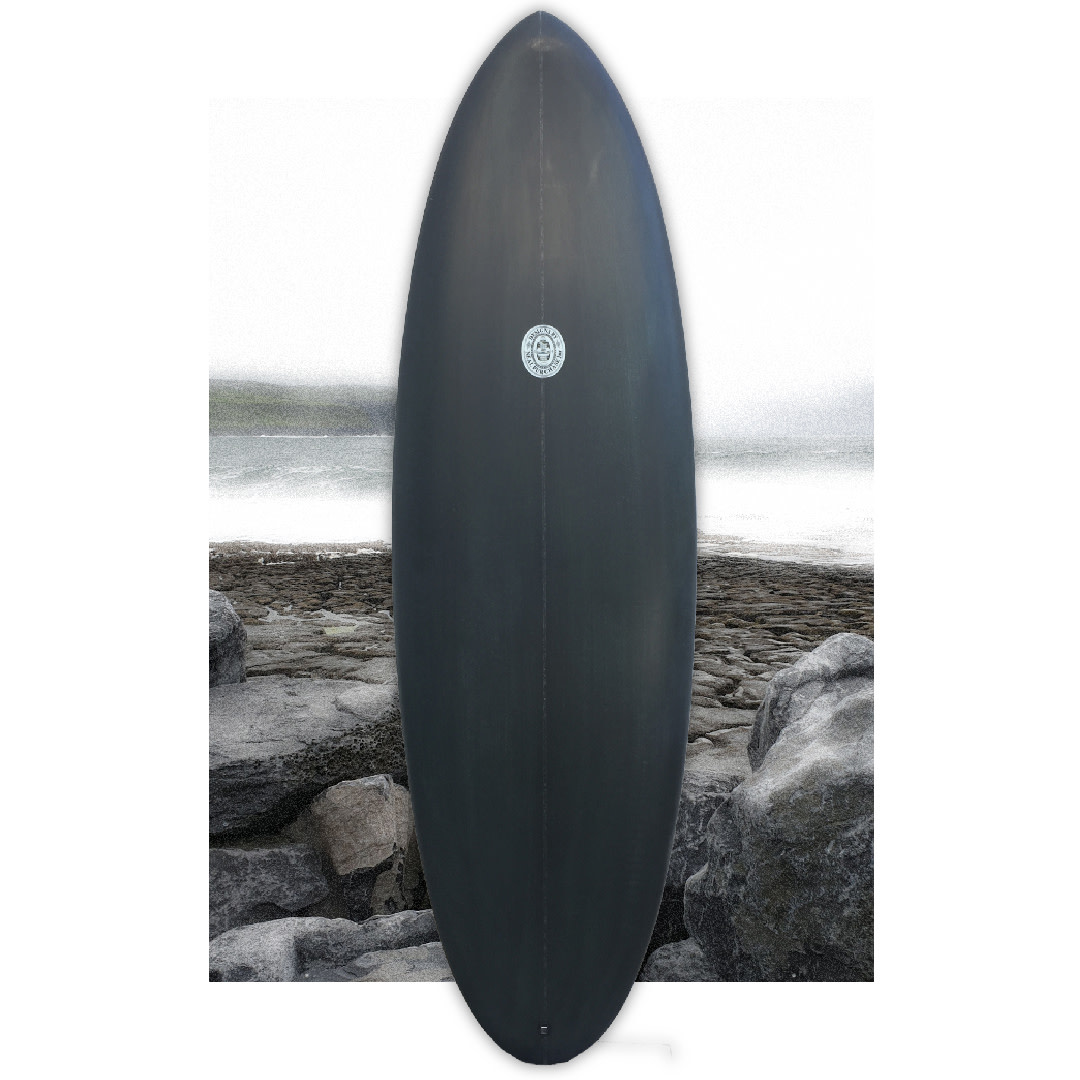 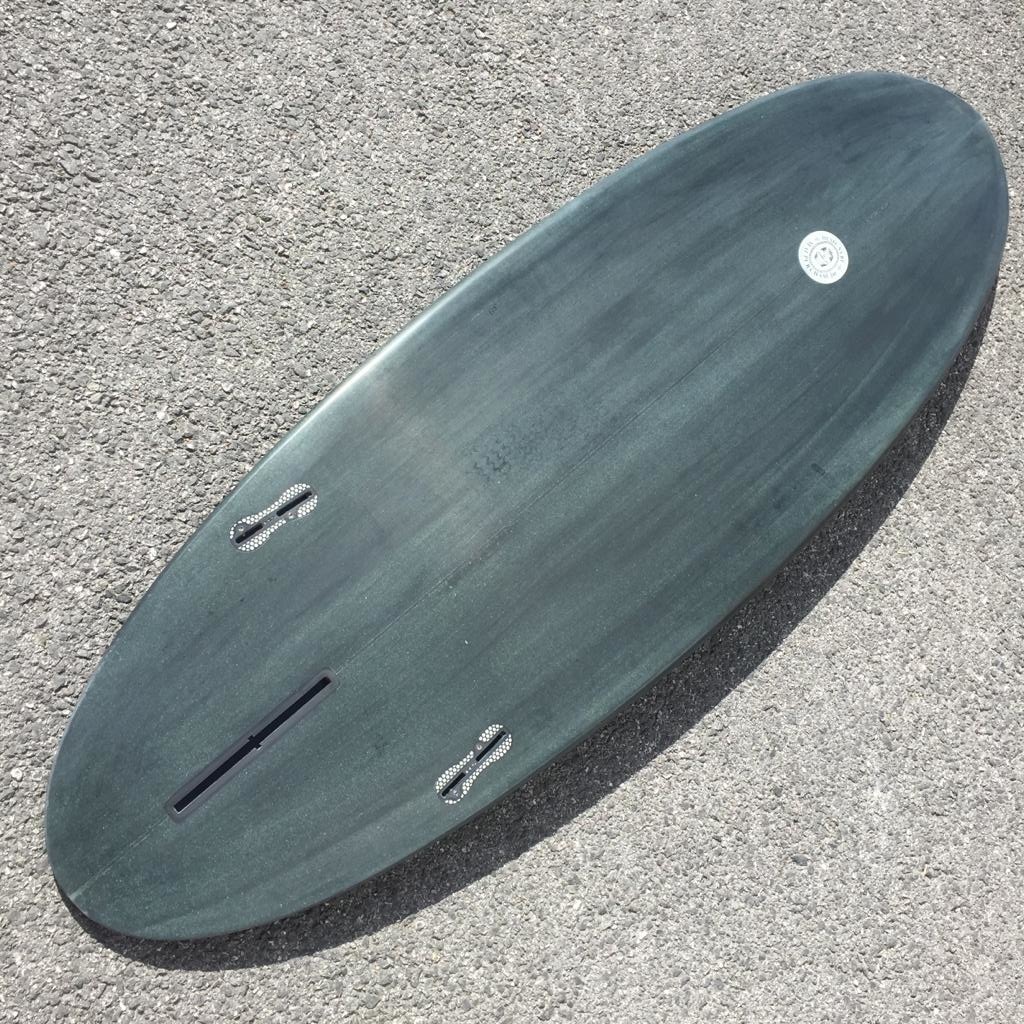 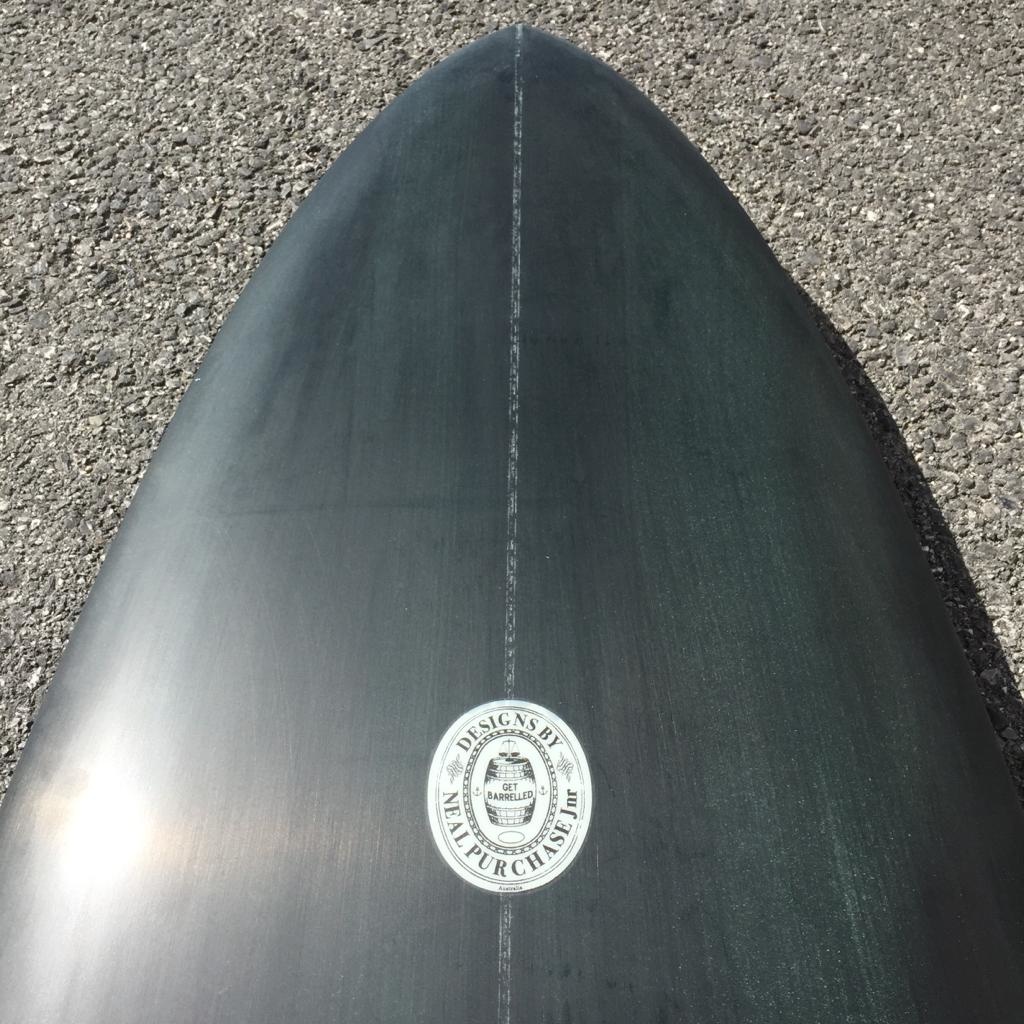 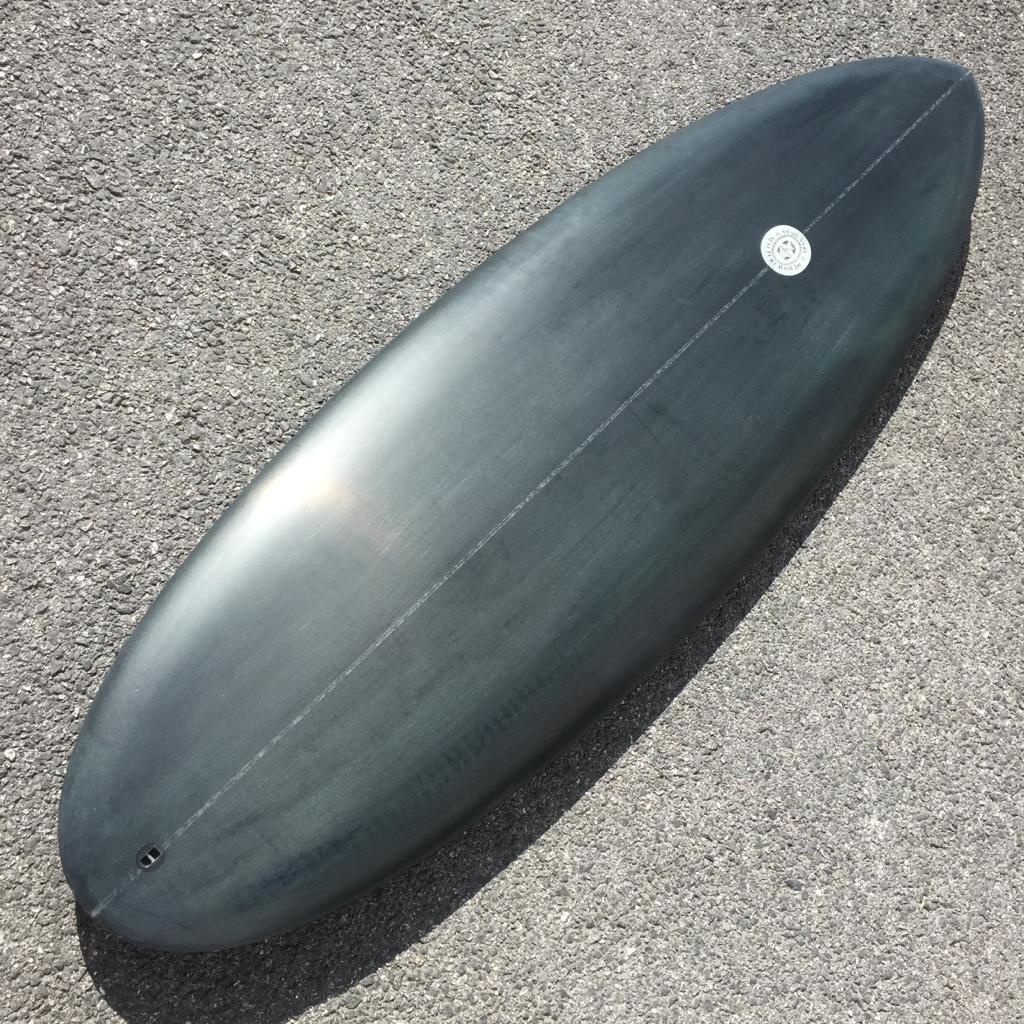 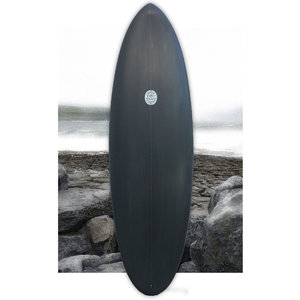 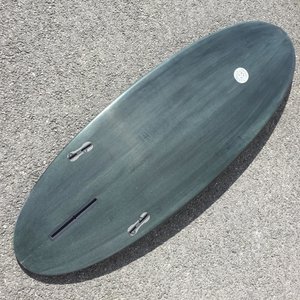 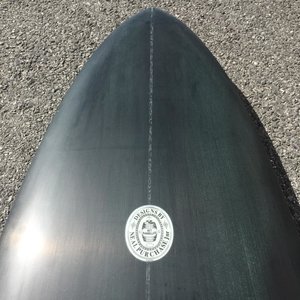 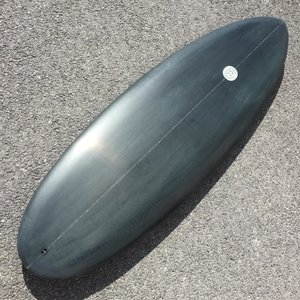 So here's Neal's own take on the Two plus One:

"2 + 1 = fun. Here’s my general 2 + 1 set up. It was originally influenced by Dave Parmenter’s Widow Maker design. The side fins are bigger, and back fin an inch or two smaller than the Widow Maker.. Generating more rail bite and release in average day to day conditions. It is a smooth and stable, good all-round design and can hold some serious rail in solid conditions, probably best described as a marriage between a single fin and thruster… A good all-rounder." 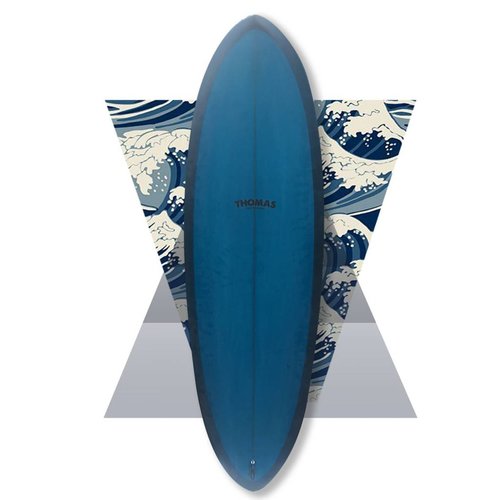 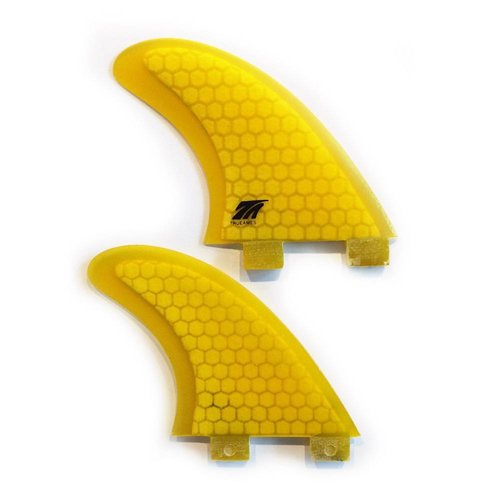 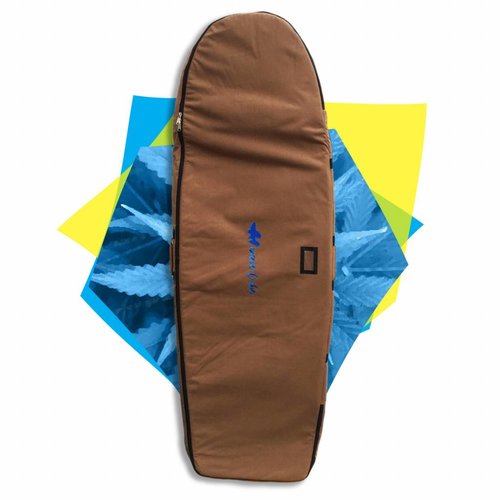 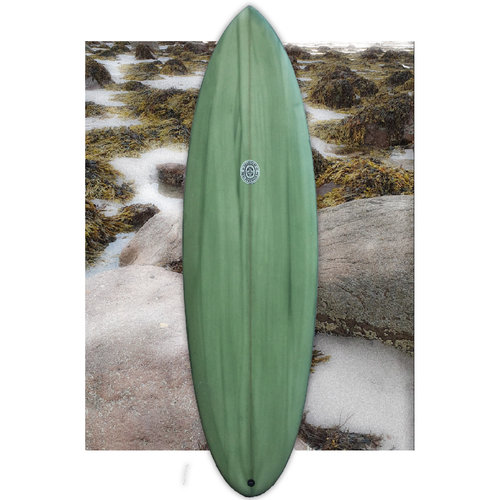 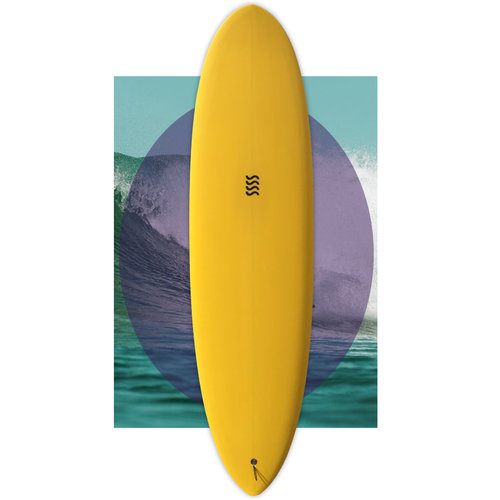