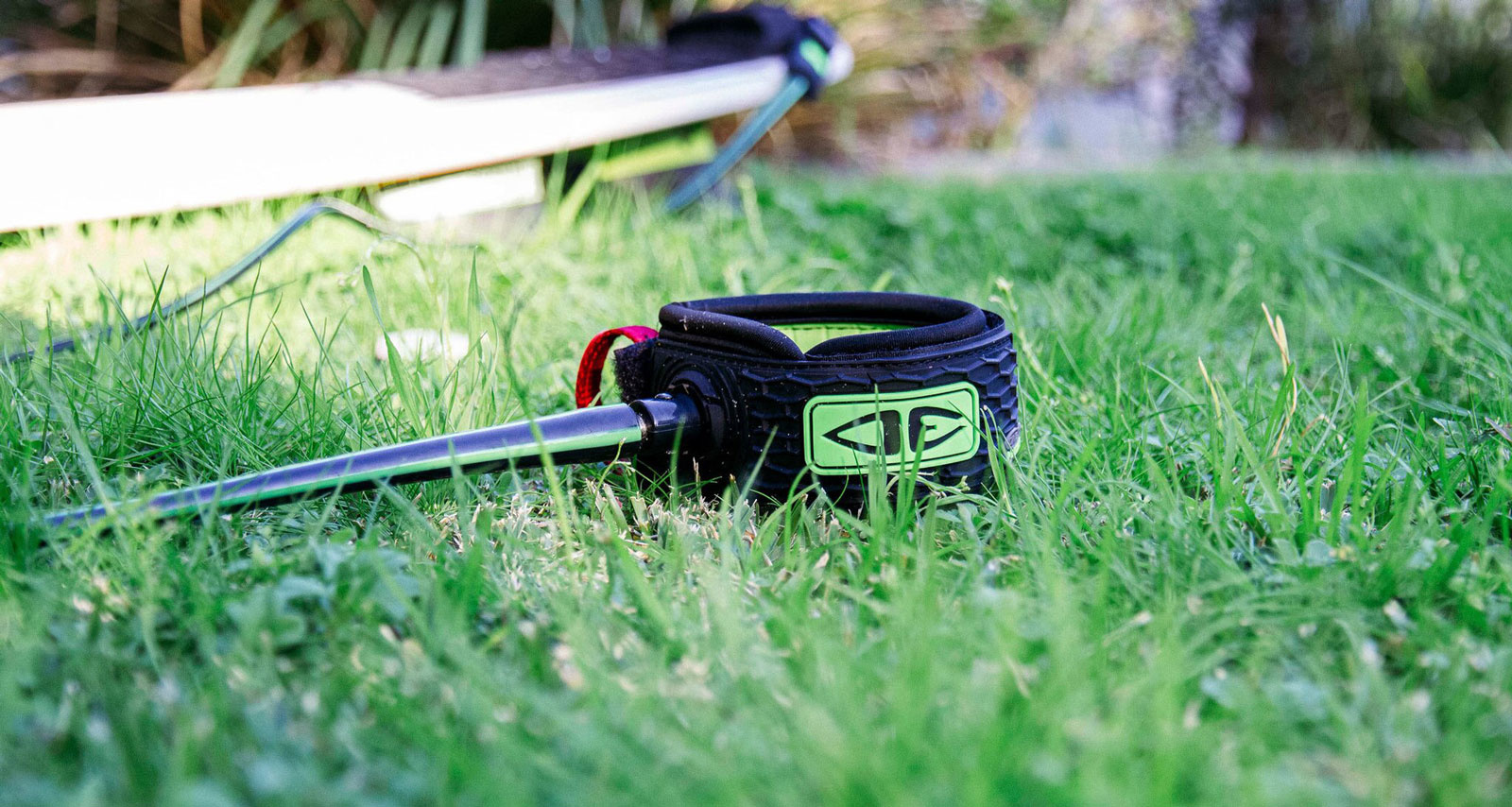 Ocean & Earth has become a kinda household name in the gear category, but we really really love their stuff. Especially their leashes. And especially in heavy winter surf.

Here's a little background about the brand:

First production was done in an old four-room house and converted shop front. This soon became inadequate and in 1986 a 500sqm factory was built which greatly improved efficiency for the business that was growing at a rate of 30-40% per year.

By the mid to late eighties the Ocean & Earth product range had grown significantly to encompass a broad range of surfing accessories, backpacks and a small range of clothing which still is the backbone of the company today.